How to Install Skype in Windows 10 Without Store

How to Install Skype in Windows 10 Without Microsoft Store:

Step-1: First of all download the offline standalone installer package for Skype From here.

Step-2: Save the downloaded offline installer package somewhere on your hard drive, for example, C:\Downloads.

Step-3: Now open the folder where you have saved the downloaded setup installer, click on File, and then on Command Prompt. 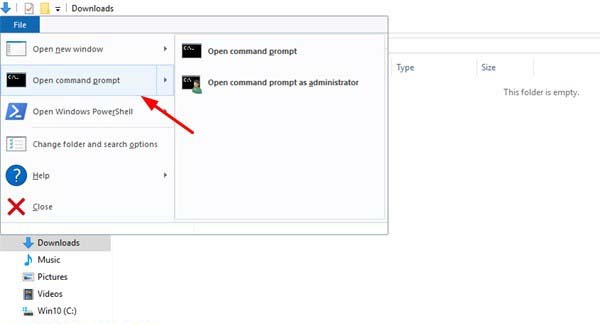 It is a simple, easy step for installing Skype from the offline installer package for Windows 10. This is only for rare situations like when you have just reinstalled Windows 10 and don’t want to go through downloading Skype from the Microsoft Windows store. Skype is the best VoIP software so that you can use skype’s latest version for more features.