Norton is one of the most trusted and popular internet and antivirus security systems worldwide. When you install Norton, you expect it to protect your device, sensitive information, and internet browser from malware, phishing sites, and unauthorized access.

Thus, Norton is expected to deliver the premium security of your device. However, things can go upside down when you experience slowness in your computers with Norton. So, does Norton slow down computers?

Yes, Norton may slow down your computer or laptop in different conditions. If you use an outdated version of Norton, have another antivirus program installed on your computer, or malware, they can slow down Norton and PC performance. 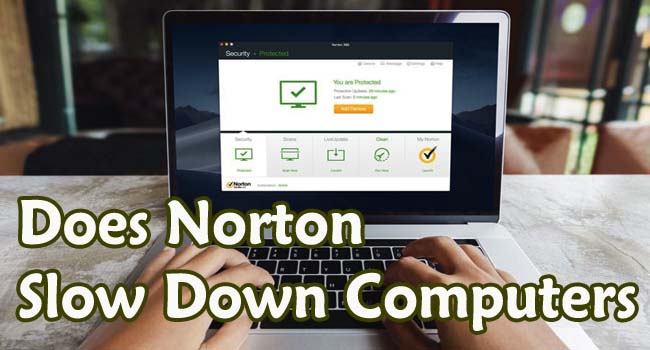 It can be temporary or permanent when you see Norton antivirus slowing down a PC. Norton will temporarily slow down the PC performance when you open multiple applications in your system. Also, high RAM and CPU usage during the scanning time may temporarily slow down the computers. And for the permanent slower performance of the Norton may be due to outdated version and inappropriate installation.

Does Norton Slow Down Computers?

You have another antivirus program:

Every antivirus and internet security program will always run in the background. It uses some of the CPU and RAM of your system. It continuously scans your opened files and internet browsers and monitors your device.

Thus, when you have another antivirus program running with Norton, it naturally slows down the PC. As a result, your PC will run slow. It happens because two antivirus programs are running simultaneously. So, both antiviruses use the CPU for their performance.

The next time you see Norton high disk usages, check if there’s another security program running on your desktop. Also, do the same when you see Norton’s high CPU usage.

Compatibility problem of the system:

You must realize that Norton requires a certain percentage of RAM and CPU to run in the background. If it doesn’t get the required memory, it will run slowly. It happens mostly when your computer hardware has an inappropriate configuration for Norton.

The incompatibility of Norton can be of two types. These include:

Henceforth, it is crucial to check your device compatibility before installing Norton. It is important since Norton is infamous for hefty CPU and disk drive space usage.

Norton using too much memory:

Does Norton 360 slow down your computer? If you experience the slowness of your device even after having the proper configuration, it’s a big problem. It happens when Norton uses more disk space and RAM than usual.

We already know that Norton is power-hungry. So, it needs a high amount of CPU and disk space to run properly. It can easily reduce the speed of your computers. And when it uses more than its actual requirement, your device will surely become a tortoise.

Tips to Stop Norton From Slowing Down Your Computer:

Nothing can be as frustrating as to see your desktop responding slowly to your commands. You will need to wait after pressing the command button. Naturally, you would want to get rid of such annoyance. So, how do you speed up the Norton antivirus program?

Here’re the top suggestions to use with Norton to speed up the computer. It will help you get rid of the lags on your computers.

You must run a full scan whenever you see Norton running slowly or reducing the device speed. It is crucial because a sow running computer indicates malware or virus infection. So, performing a full scan with Norton will be truly useful.

The full scan will go through every file of your device. It will detect the malware-infected files. So, you can perform the required action from the Norton dashboard. It will help the device be in good condition and run at the expected speed. 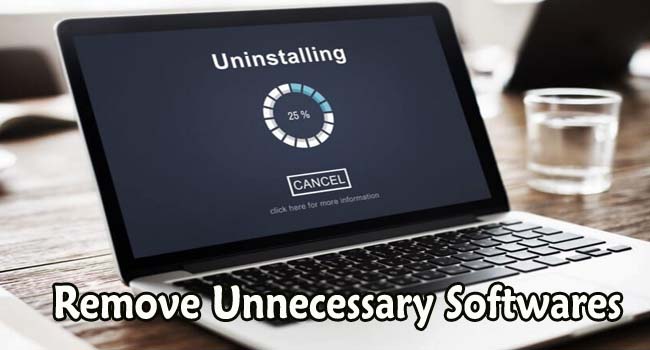 Most computer users will have tons of software installed on their devices. Unfortunately, they will rarely access most of this software. What’s more pathetic is that this rarely used software will slow the PC performance. And it’s something that you can’t ignore.

Thus, you should uninstall the unnecessary software from your computer. It will free up the disk space and RAM. Therefore, it will be useful for your computer and Norton to run better and faster. Also, when you uninstall the unnecessary software, it boosts the PC performance and longevity. It happens because the computer has to take a lesser load.

Likewise, unnecessary software and obsolete and older files in your device may also slow it down. So, you should also remove the older files regularly from the computer. We have seen that most people forget to delete the temporary files and cache memory they create during their daily usage.

It puts too much pressure on your device. So, it starts working slowly. Also, when you haven’t emptied your Recycle Bin for a long period, it slows down the computer. You must delete the old files and empty Recycle Bin to help boost the PC performance. 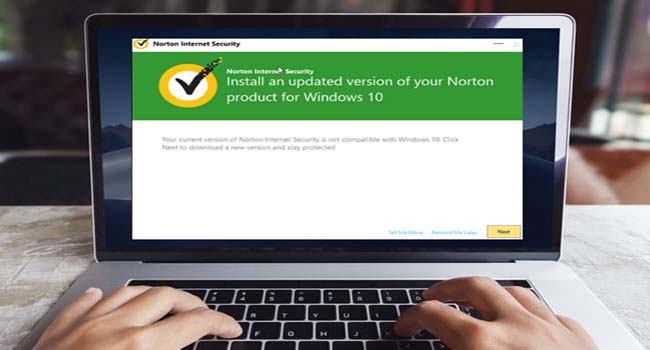 One of the key reasons for Norton’s antivirus slowing down PC is an outdated antivirus program. Yes, if your Norton is outdated, it will start acting slowly. So, the best practice is to keep the “Auto Update” on your Norton and computer.

It will help Norton scan for the latest updates whenever it connects to the internet. Also, an updated Norton 360 will be useful to fight against malware and viruses better. As you update Norton, it gets the recent information on the malware, antivirus, rootkit, etc. So, you will enjoy better protection from such threats too.

The Norton Power Eraser is a light version of Norton. You can download it from the web. Also, it isn’t a full-scale security and antivirus software. Thankfully, you can run it along with Norton. It will detect and wipe out the malware and threats that Norton misses occasionally. 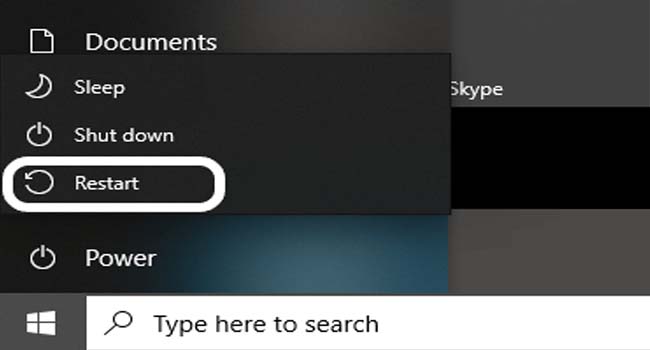 When you see your computer performing slowly, restarting it may work wonderfully. Restarting pc when it runs slowly is a traditional and trusted technique. When you shut down your computer and turn it on after a few seconds, the process does magic.

It will close the endless software and programs running in the background. Also, it will fix minor problems that may slow the computer. Also, when you work for hours on the computer, you should give it a rest. Yes, restarting your PC after a couple of hours of intense application will speed up its performance. So, never ignore the easiest trick to boost PC performance, even with Norton.

Check and uninstall other AV programs:

If you have a secondary antivirus program running on your computer, it will also slow down the device. So, you should check for existing antivirus and security programs on the computer. If you find one, do uninstall it immediately.

It will help Norton to deliver its best performance. Also, removing the secondary antivirus program will free up the RAM and disk space. It further speeds up the device.

Why does Norton make my computer so slow?

Norton usually slows down your computer while performing a full or partial scan. It happens due to hefty RAM uses, infected and older files, and outdated Norton.

Does Norton use a lot of RAM?

Yes, Norton needs a lot of RAM to run in the background. On average, Norton uses 25% of your 2GB RAM space which can truly slow the device’s performance. So, you should have at least 4GB RAM to install Norton.

What is Norton’s silent mode?

The silent mode in Norton will temporarily stop it from running in the background. Also, it stops the notification. You may activate the silent mode to speed up the performance.

You Should Read: Is Norton Better Than McAfee: What is the Difference

Now, you are clear about “Does Norton Slow Down Computers”. Norton is one of the leading internet and antivirus security programs. It offers superior protection of your device and information. However, the only drawback of Norton is its slowness. Many people complain Norton slows down computer performances.

While it is true, you can easily fix your computer’s slowness. You may need to run the latest Norton, delete junk files, remove damaged registries and uninstall the unnecessary software. You will surely appreciate the PC performance with Norton.